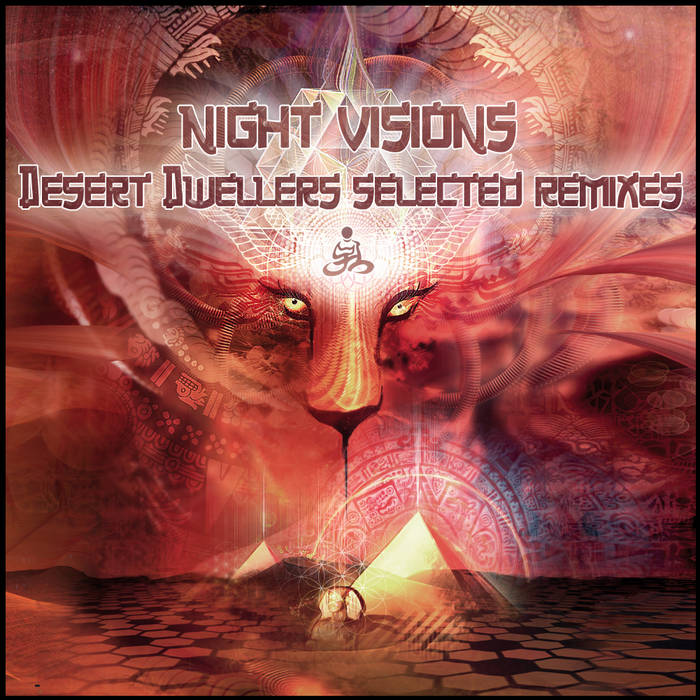 Since the dawn of the millennium, Desert Dwellers have pursued a singular vision, creating and developing an ethno-electronic musical alchemy that speaks as freely to hard-charging global bassheads as it does to laid back yogis. The unity of their electro-organic sound is captured and showcased on this collection of remixes spanning the parallel worlds in which they simultaneously exist, demonstrating the fluent multilingualism of these sonic explorers from the future and the past.