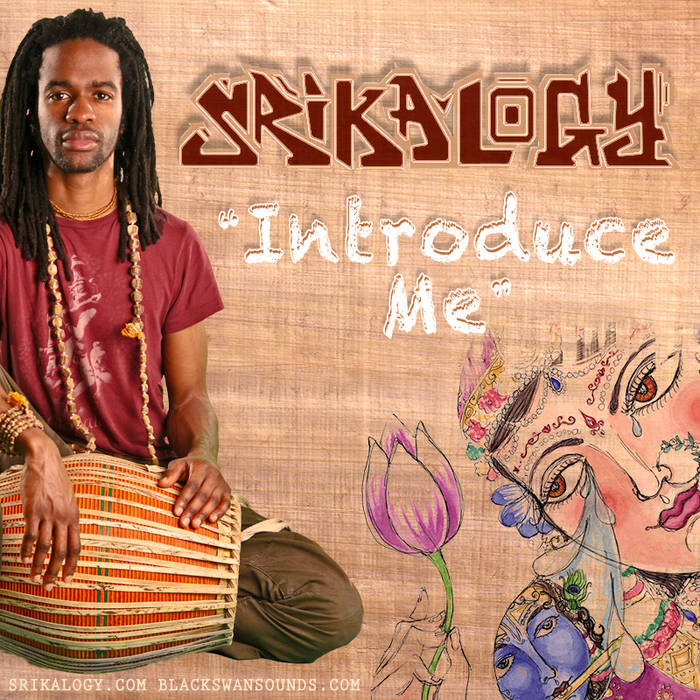 As diverse as Srikalogy's hometown of Brooklyn, this eclectic and electrifying set of tracks finds it integral groove in the artist's One Love philosophy, and leads the way towards a fresh vision for unity through music.

In celebration of Gaura Purnima -- the Golden Full Moon -- and to introduce you to Srikalogy's astounding breakthrough in sound, we're releasing "Introduce Me", the first single from NEW PARADIGM - available exclusively from Black Swan Sounds.